Using Social Media to Save Money With a Credit Card

Social media certainly help you have fun with your friends. There’s a lot more that you can do with a social network than share funny cat videos, though. For instance, a social network can be an excellent way to get your credit card to serve you better.

Businesses love loyalty. Credit card companies have discovered that it’s actually easy to gather massive followings on social media — they simply need to offer their customers information about discounts and perks if they follow them on social media.

Not all credit card companies understand how to deal with social media. Some merely use Facebook as one more channel to advertise on. Others, though, know how to really use them to build relationships. If your card issuer is one of these companies, you can benefit greatly by following them.

To see how your credit card company rewards a display of loyalty, you need to try following them on every social network that they are on.

Then, you can try to benefit in one of these ways.

You can look out for special deals

Atlanta-based Synergistics Research Corporation studies the financial services industry. In a survey of credit card customers, they’ve found that 1 in 3 follow their card company on a social network. Of these, nearly half do so to learn about promotions and specials.

Credit card companies have a number of ways to reward their followers. Three years ago, for instance, American Express announced a program called Sync – it offered discounts to customers who tweeted with a special hashtag or checked into a merchant establishment with Foursquare. Card companies tend to come up with hundreds of other special ideas for their customers, too.

You can enter contests

In 2013, Capital One announced a sweepstakes called Rally Cry for its Twitter fans. Anyone who used a Twitter hashtag called #rallycry was automatically entered to a draw for $100 gift cards, courtside seats to games and so on. Chase had an even better idea — it made its social media presence entirely about giving to a cause. Nearly 4 million Chase customers followed them on Facebook to vote on what kind of projects Chase’s philanthropy was to aim for.

You can keep up with short-period offers

Credit cards come with dozens of perks that many people are simply not aware of. You get extended warranty coverage on your car, free travel insurance, first dibs on concert tickets, theft or damage insurance for your phone, discounts on car purchases and so on. Since these benefits tend to come and go quickly, it can be hard for most people to keep up with them. When you follow credit card companies on social media, though, you’re constantly reminded of all that’s going on.

Recently, for instance, Capital One customers received a reminder that any time they visited one of a network of hotels, they were entitled to upgrade to a luxury room at no extra cost. It’s easy to keep on top of such deals when you are constantly reminded about them.

YouTube (which does qualify as a social network), has plenty of videos by the credit card companies, that offer useful and entertaining credit card tutorials. For instance, in one video, Capital One shows you how you can redeem your miles on past travel. It’s called Purchase Eraser and can be very helpful. You also get tutorials on what to do in case of an identity fraud problem, among other things.

Finally, you can get on their VIP program

Many consumers don’t realize that their card entitles them entry to special events. Citibank, for instance, has a special Twitter channel called Citi Private Pass that allows you great access to VIP entertainment experiences — preferred seating, cooking with celebrity chefs, children’s events with superstar sporting heroes and so on. 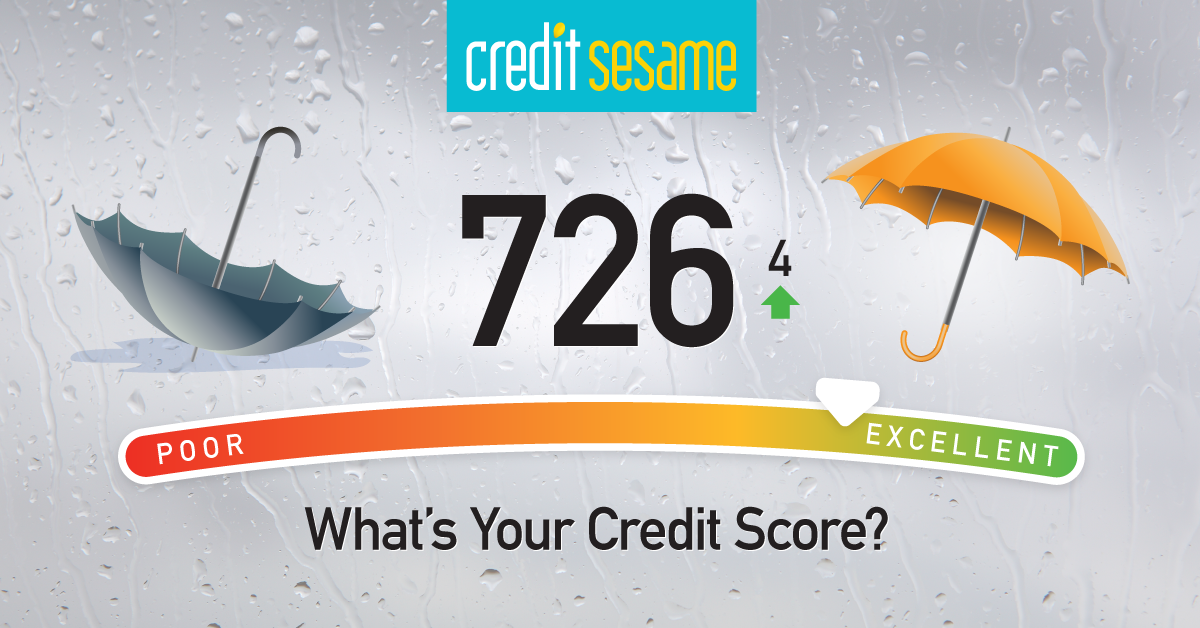 Should I Buy Stocks During a Pandemic?

College grads: how to get your first job during a pandemic